A Case For Open Source

Open source software development is a methodology that has grown significantly in the last few years. 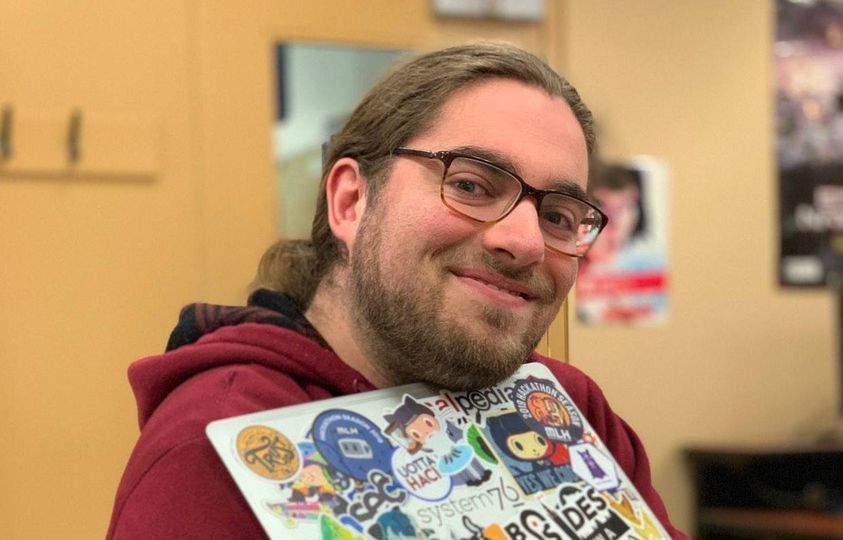 Open source software development is a methodology that has grown significantly in the last few years. Although the open source mindset has been around since the early days of operating system development, it has only become mainstream in the last decade due to advances in how we communicate and share code. Many companies are shifting towards tech stacks that are in part or are entirely open source. Open source developers are able to make careers off their work through sponsorship.

Open source developed software is software whose source can be analyzed. This means that it isn’t compiled and then distributed, but rather the source code itself can be seen. Any time you use any technology, it’s quite likely that you’re using something with at least some open-source component to it. You can go read the Linux kernel to see how operating systems work, or learn about how images are processed by reading Pillow.

Many projects develop umbrella foundations to work under as non-profits. This is a great model, since any income they make from donations or otherwise won’t be taxed. Since an open source project’s initial motivation likely doesn’t contain a business plan, it aligns quite well with the goals of a not-for-profit project. However, there are ways to still make income. Many libraries that are used by large companies get donations from them as well. Furthermore, companies might even hire or sponsor specific developers to work on projects that they use.

Open source projects are a great way to enhance your own skills. Larger projects are often structured to allow for tasks to be distributed to whoever wants to take them, and might even reserve easier tasks for beginners to work on. It’s not always easy to know which project to get started on though. To pique your interest, I would recommend exploring on Github https://github.com/explore to find projects that align with your interests. In the future, open source will keep growing. Now, with more and more projects in the open, and new projects starting, it is becoming the mainstream paradigm that is replacing archaic proprietary code. Developers are able to make a living off of their work in the open source ecosystem, and software is more secure from all of the eyes looking at it.