I’m in the game development stream and I have a secret - I don’t play games! 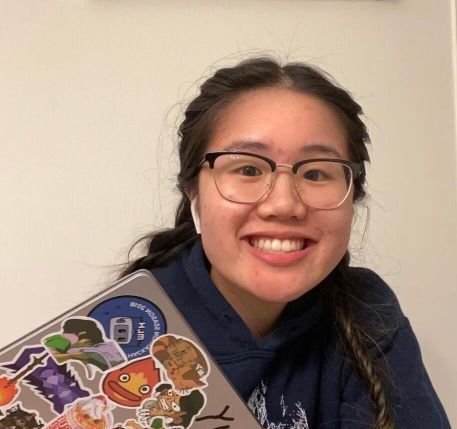 I’m in the game development stream and I have a secret - I don’t play games! When I was in my first game design class, I noticed the disappointment of my classmates when they realized the first assignment was a written piece where we had to analyze any game we enjoyed. The professor brought up our obvious disappointment and explained that often kids go into game development since they just like playing games and only want to build them. This isn’t quite how making games work. There are so many elements that turn a game into a ‘great’ game, and just playing them is not enough. Generally when you make games, it’s not about you - you’re on the other side of the screen.

With creating games, there’s also the programming portion and if I’m being honest, the development part is never as fun as you think. I did a group project with some of my closest friends in my first-year computer science class and you guessed it, we made a game! Regardless of how interesting the game is or how much you like your groupmates, it can be super frustrating especially when finding bugs, replaying the intro a million times, and just booting up the game may be a headache. Despite all of the boring parts, feeling like a team and developing our ideas into something interactive are what I like about the game dev stream.

Although game dev careers are a bit of a niche area, I was able to find another passion while still pursuing game dev—UI/UX design. It all started with making some simple designs for what my games might look like which then expanded to a recent Figma workshop I attended and next thing you know, I’m applying to every single UI/UX designer internship and watching 20+ videos on how to get my portfolio started!

The game development stream is a 9000-dimensional world and I say this because it’s not simple in the best ways possible.I really like how even during the dreadful parts of my courses, I find that there’s always at least one thing to smile about, even if it means crying and smiling at the same time!